Splurge on space, convenience- or both!

Properties in this stunning neighborhood include luxurious estate homes, many of which have spectacular water views. Las Olas Isles consists of elegant estate homes, almost all of which are located on waterfront properties. There properties are primarily single family homes- with the exception of Hendricks Isle and Venice where townhouses and condos are more common. Whether you splurge on space, convenience or both- the Las Olas Isles area is home to some of the most expensive real estate in Fort Lauderdale. Widely considered the best of the Fort Lauderdale neighborhoods, Las Olas listing prices have exceeded $30 million.

Housing prices in the community range from $1 million to over $10 million.Every home in Las Olas Isles offers unique style and prestige, but most homes feature luxurious designer finishes, spacious living areas with three to eight bedrooms, soaring ceilings, walls of windows, and expansive master suites. Luxury amenities can include beautifully designed pools, fitness rooms, wine cellars, and expansive outdoor living spaces with summer kitchens. Many Las Olas Isles homes have private, deep water dockage and extra wide canals for boaters and yacht owners. These docks house some of the most impressive yachts in the area. All properties have unobstructed access to the Intracoastal Waterway and Atlantic Ocean. Views from these homes are breathtaking and truly exemplify South Florida living at its best. 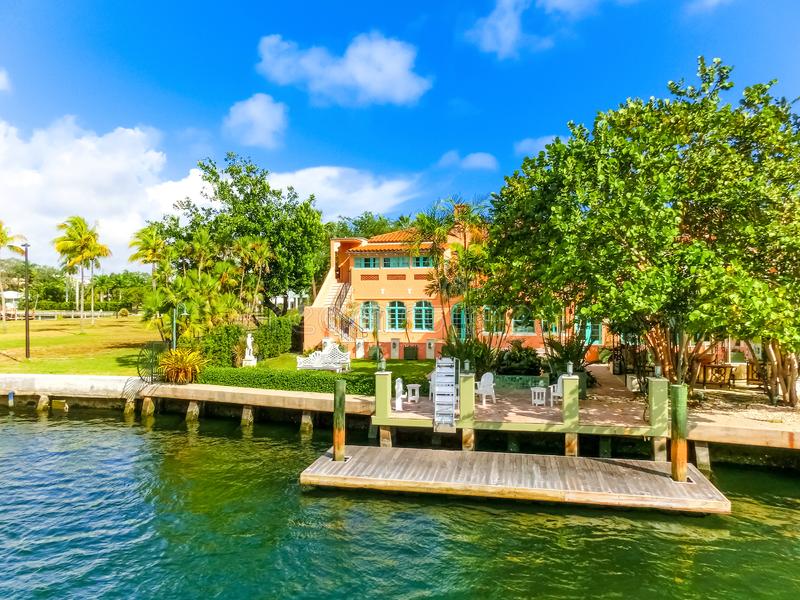 Residents in Las Olas Isles have fantastic access to the beach, as well as the upscale commercial district of Las Olas Boulevard. All of the isles in Las Olas are located off the popular East Las Olas Boulevard. Along this picturesque roadway visitors will find parks, high-end shops and boutiques, businesses, homes and waterways. Numerous art galleries and entertainment venues can be found throughout the upscale commercial district. —all of which add to its popularity.
Las Olas Isles homes are within walking distance to the beach and only minutes away from all that luxury living in Fort Lauderdale has to offer. High caliber amenities like fine dining, private schools, golf courses, galleries and museums are all readily available. 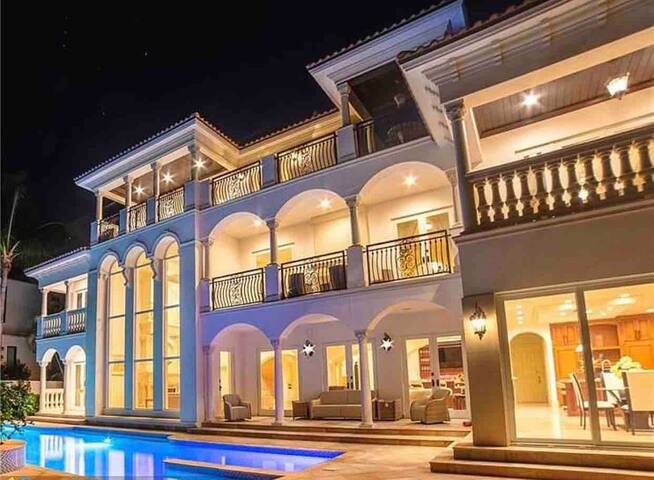 For many homebuyers, purchasing a home in a high-performing school district is a top priority. Las Olas Isles residents enjoy access to Broward County Public Schools and a wide selection of private and charter schools. From sports to the arts to academics, each of these schools offers a well rounded education, designed to meet the needs of a diverse Las Olas Isles population. Explore the links below to learn about the education opportunities in Las Olas Isles.

The Galleria at Fort Lauderdale

The Promenade at Coconut Creek

I Love Calling Fort Lauderdale Home… Let Me Tell You Why!

© 2020 REALTOR® Association of Greater Fort Lauderdale. All rights reserved.
The data relating to real estate for sale/lease on this web site come in part from a cooperative data exchange program of the Realtor® Association of Greater Fort Lauderdale, Inc. multiple listing service (MLS) in which this real estate firm participates. The properties displayed may not be all of the properties in the MLS’s database, or all of the properties listed with Brokers participating in the cooperative data exchange program. Properties listed by Brokers other than this Broker are marked with either the listing Broker’s logo or name or the MLS name or a logo provided by the MLS. Detailed information about such properties includes the name of the listing Brokers. Information provided is thought to be reliable but is not guaranteed to be accurate; you are advised to verify facts that are important to you. No warranties, expressed or implied, are provided for the data herein, or for their use or interpretation by the user. The Florida Association of Realtors® and its cooperating MLSs do not create, control or review the property data displayed herein and take no responsibility for the content of such records. Federal law prohibits discrimination on the basis of race, color, religion, sex, handicap, familial status or national origin in the sale, rental or financing of housing.IDX information is provided exclusively for consumers’ personal, non-commercial use and may not be used for any purpose other than to identify prospective properties consumers may be interested in purchasing. GFLR-Ft Lauderdale data last updated at June 3, 2020 11:10 PM ET 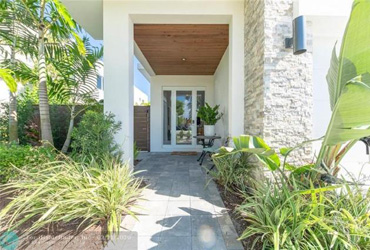 Coral Ridge is an upscale neighborhood in east Fort Lauderdale, Florida. Coral Ridge homes are located on the west side of the Intracoastal Waterway, between... 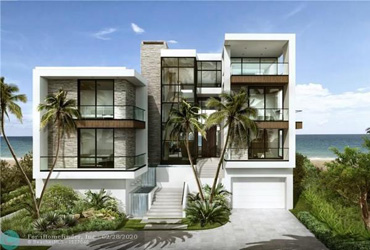 Hillsboro Beach offers waterfront views like you can’t find anywhere else. Not only can you...

Hillsboro Beach offers waterfront views like you can’t find anywhere else. Not only can you enjoy oceanfront views, but you can also find your dream... 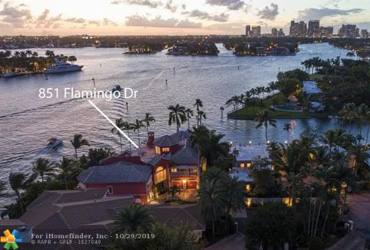 Las Olas Isles is a Fort Lauderdale neighborhood consisting of a series of isles that...

Las Olas Isles is a Fort Lauderdale neighborhood consisting of a series of isles that branch off from Las Olas Boulevard both North and South....

2419 E. Commercial Blvd. Fort Lauderdale, FL 33308
(954) 579-5720
Debbie@FloridaluxuryHomesGroup.com
This website uses cookies to collect and compile statistical information and to provide you with the best possible online experience. By continuing to use this website, you consent to our use of these cookies.AcceptLearn More Here